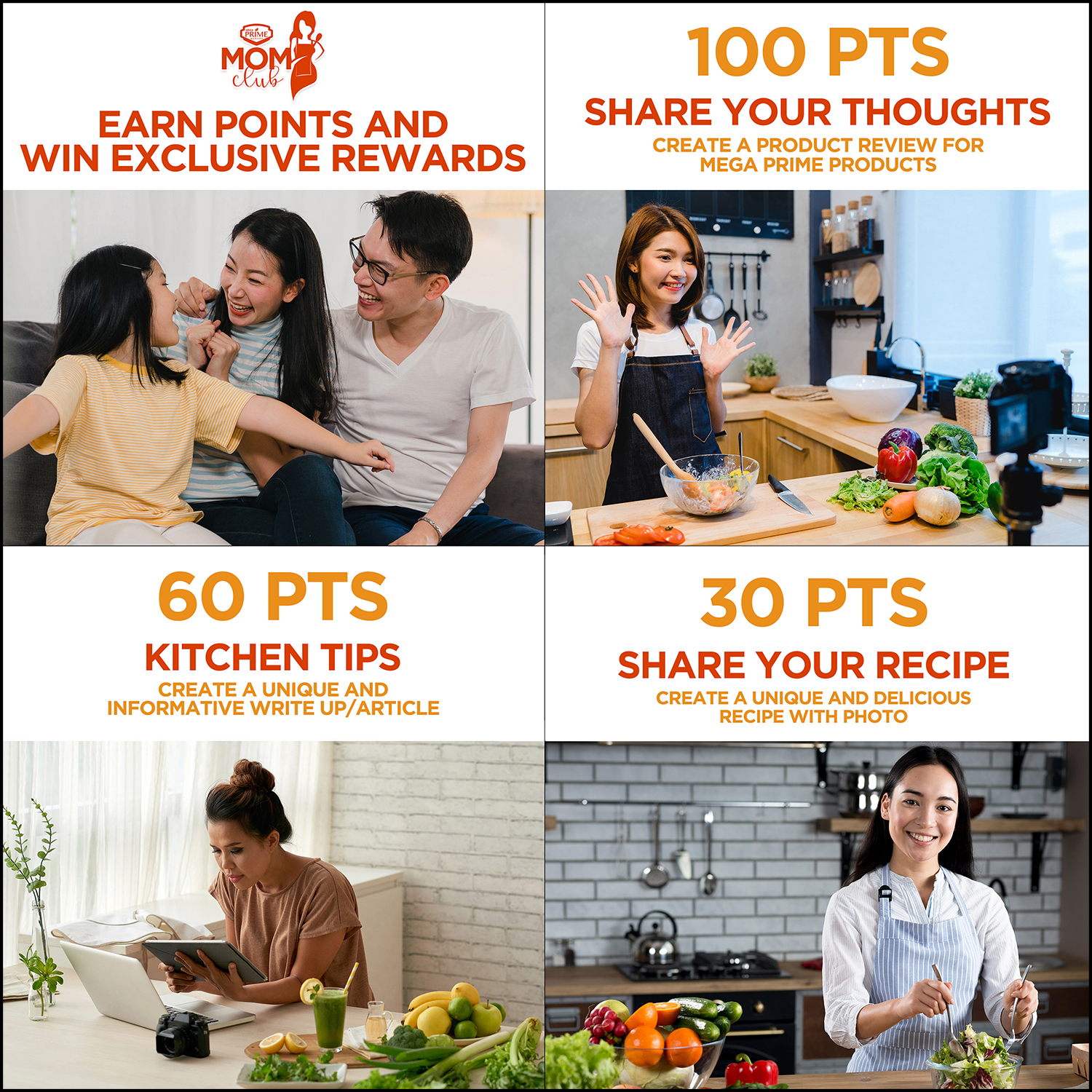 Recipes are guides that create the standard for the food that we consume. Recipes may be changed by using substitutes and there are things that can be added. Making your own recipe is sometimes based on a lack of ingredients or using what is on hand. The procedure may also be changed. Cooking is a skill that requires flexibility, and to do so with reducing food waste in mind.

Using the recipe of Maja Blanca for business that I found here at the Prime Mom Club website, I was able to make llaneras filled with this delightful Filipino dessert. To make it into what I call “Mi Maja Rosa” for it to be more enticing to my little grandchild as she loves the color pink, all that has to be done is to use a drop or two of unflavored red food coloring after the Maja Blanca is cooked and mixing it well. One thing to note about food coloring is that it is best to add just a drop at a time then to mix so the right hue can be achieved.

Also, while making the dessert, I added in the liquid from the Mega Prime Canned Corn, measuring it accordingly to use it instead of the same measure of water. The liquid of Mega Prime Canned corn is not salty and adds a slight corn flavor too which enhanced the mixture of the base. I also toasted the coconut scraps left after extracting the milk. As for the rest, I gave it to our dog who likes coconut very much.

The highlight of a Maja Blanca is the corn. I like the whole kernels of Mega Prime because these glisten with a bright yellow and are firm. I also made it a point to crush some of the kernels for the crushed corn to be speckled throughout the delightful dish.

We all have to reduce food waste and might want to use on hand what we have to make our own original creation based on a recipe that gives us inspiration. 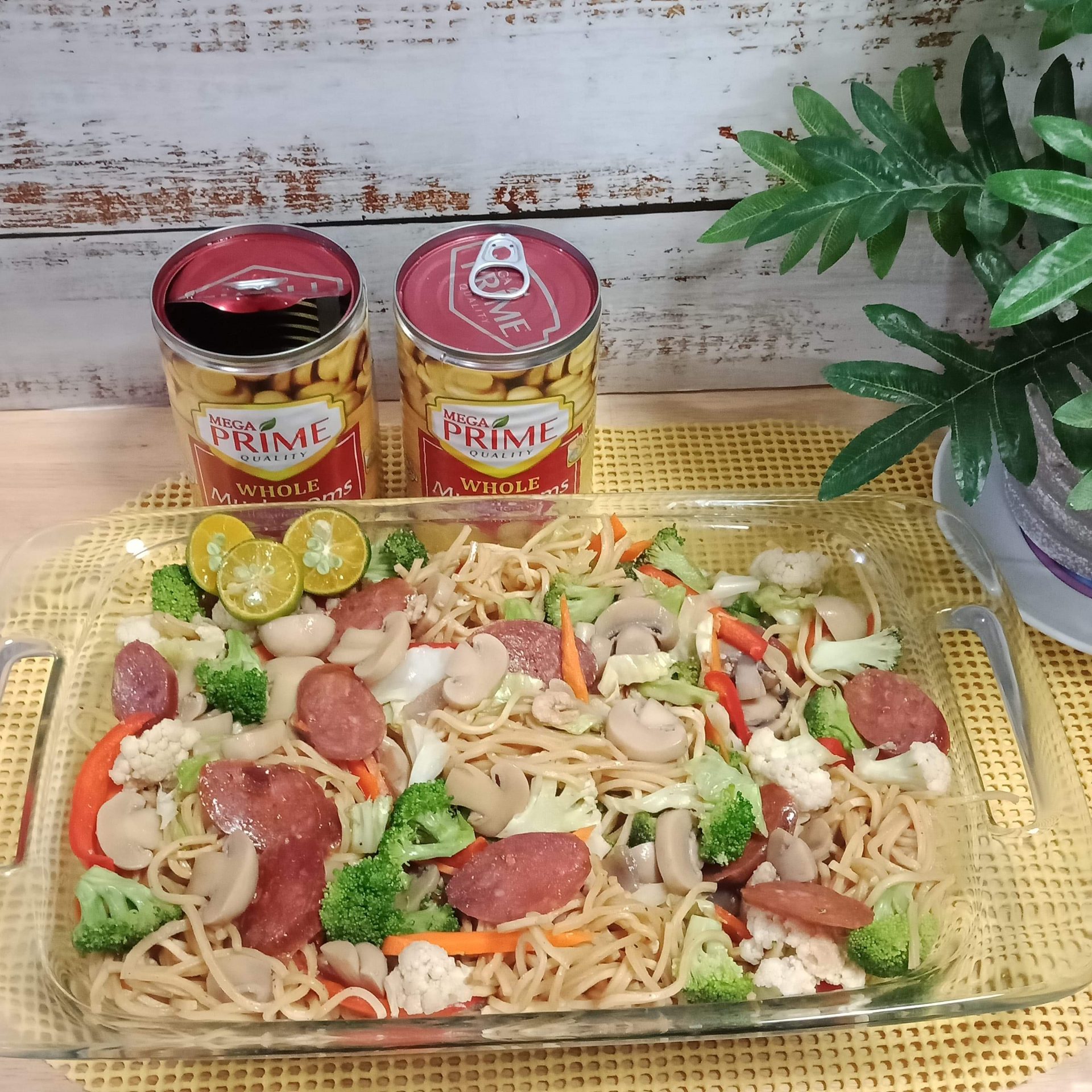 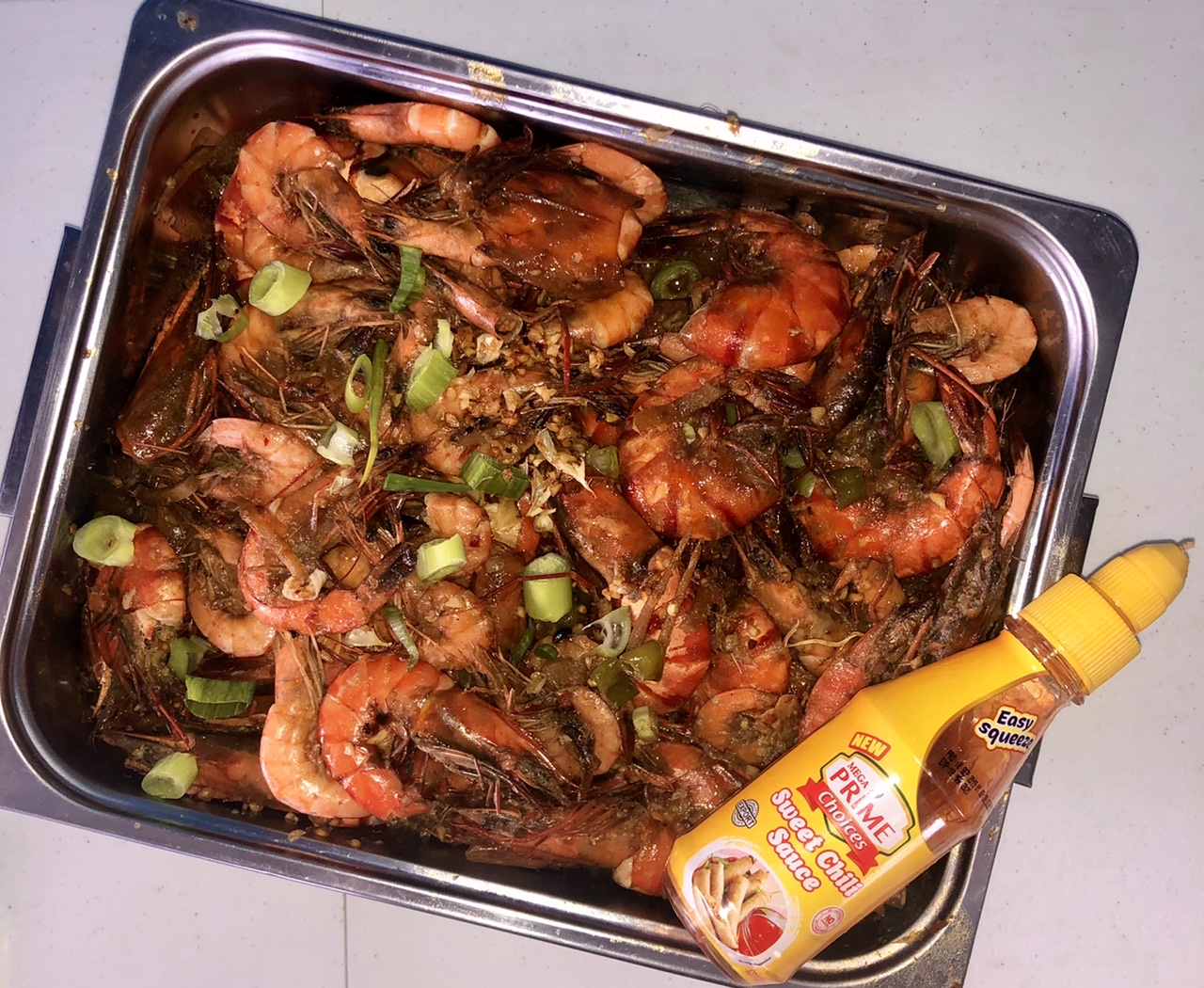 Join the club and become a PRIME MOM!

Create a FREE Prime Mom account to connect with other savvy moms and get the latest on recipes, supermarket and kitchen tips, online discussions, and other handy articles! 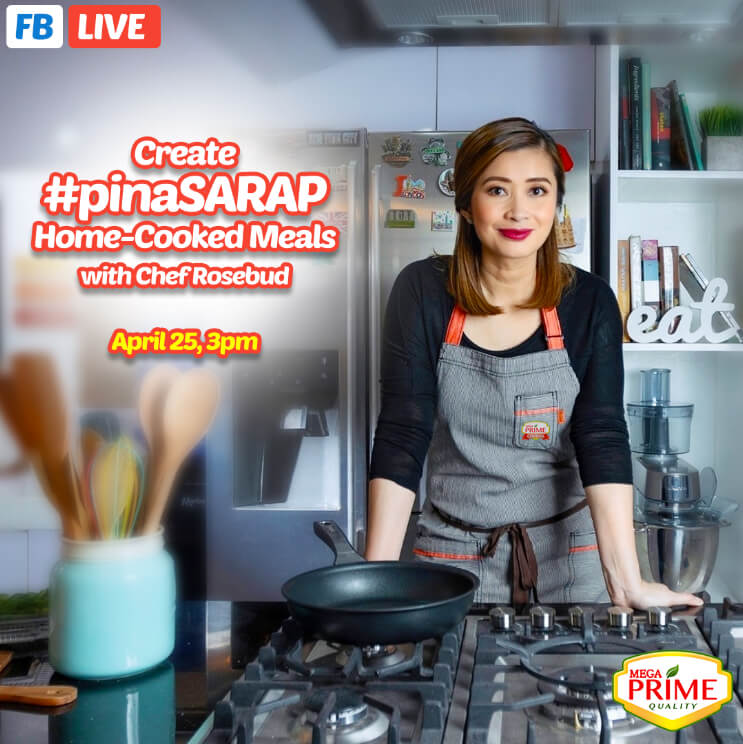